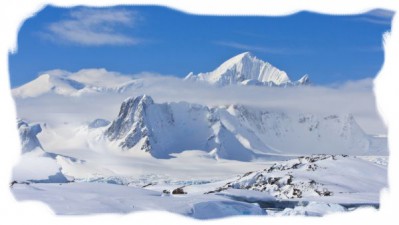 The Antarctic continent is located in the South Pole of our Planet. Its geography, climate and biological condition provide a unique environment.

Antarctica has the lowest temperatures on our planet reaching 70° Celsius below zero with winds of 300 km per hour. Containing 90% of the planet‘s ice it‛s the major reserve of fresh water on Earth.

About 99% of Anatarctica is covered with ice at an average thickness of 2,500 meters, reaching in some places as deep as 4,776 meters. If the ice layer would melt all the Earth‛s Oceans would rise 70 meters above the present level.

The Anatarctic Continent functions as one of Earth‛s "refrigerators" regulating the oceanic currents and the world‛s climate. Any significant environmental impact would alter the global patterns of weather with disastrous consequences.

In spite of the severe weather Antarctica has rich animal life amazingly well adapted to the harsh conditions. The arrival of the first tourists in the 50‛s was a main cause of environmental concern. Strict rules and regulations were created as to protect the ecology of the environment from the visitors such as creating restricted zones, maintaining a safe distance from the wildlife, do not feed nor touch the animals, and rigid control of waste disposal.

During the summer months (the peak of the season being in January) there is daylight almost 24 hours a day while in winter the days remain on a prolonged half light or penumbra during most of the 24 hours. 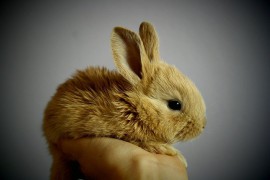